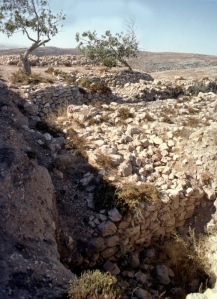 Picking the Book of Joshua back up in chapter 9, the next few chapters are filled with more conquest, and a deception that will have lasting consequences.